I love this project, and I love Yasmina Alaoui. 1001 Dreams. 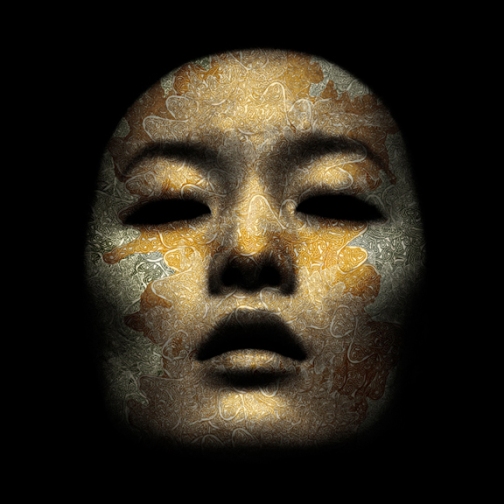 I love when I discover new *stuff*. I certainly spend enough time just jumping from tab to new tab in my browser… If I spent this much time actually working my career might be in a different condition… (-;

But back on point: CLITERACY. How did we live without it till now????

Sophia Wallace is an American conceptual artist whose topics include queer representations and the of gendering of aesthetics. I really love her work and recommend spending an inordinate amount of time on her beautiful website.

But this post is all about Cliteracy, which can be found on her Tumblr: 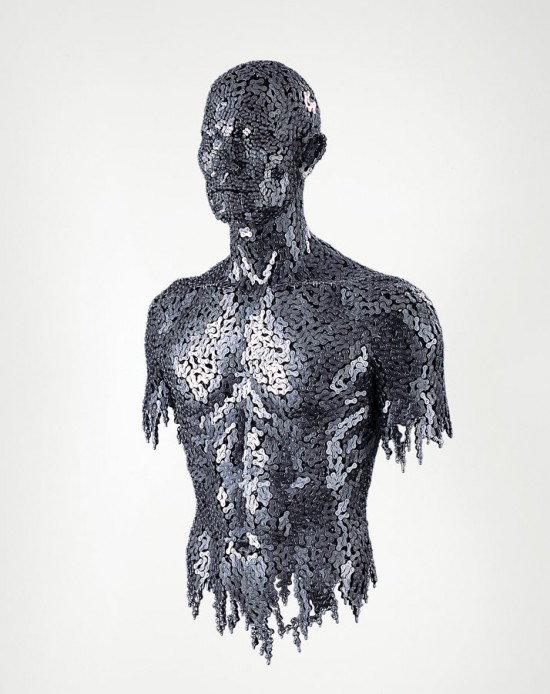 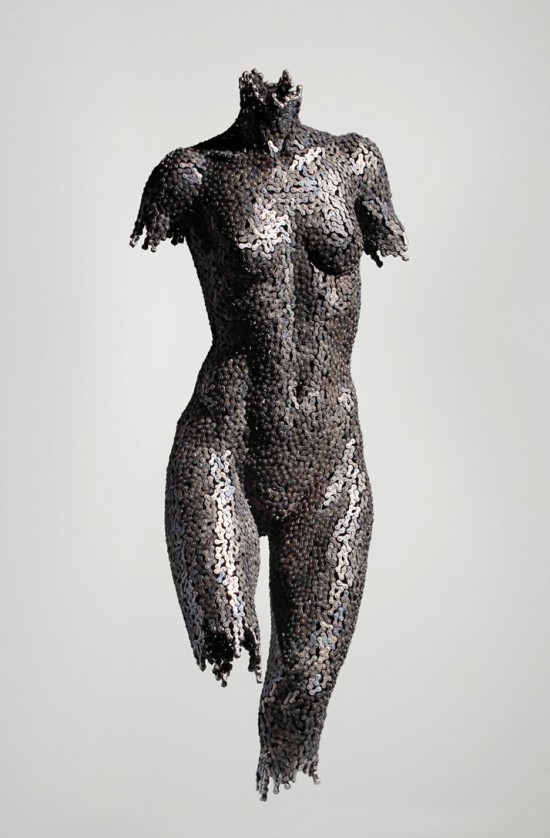 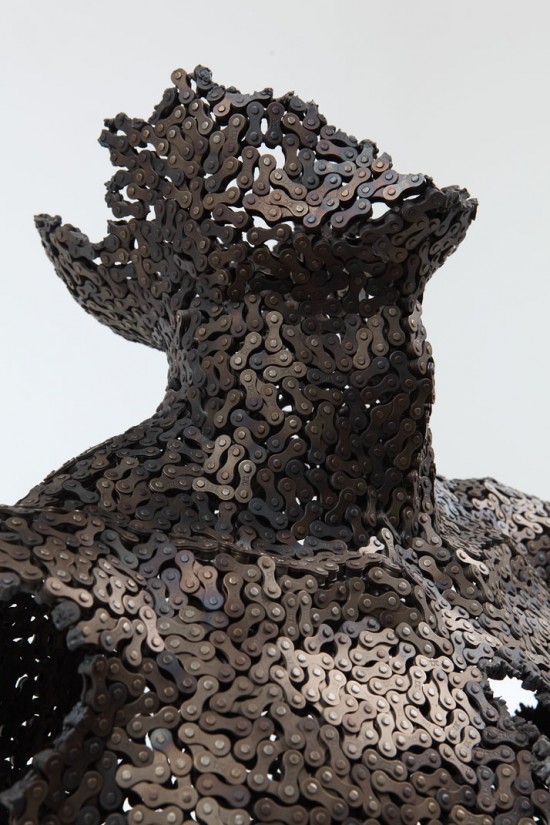 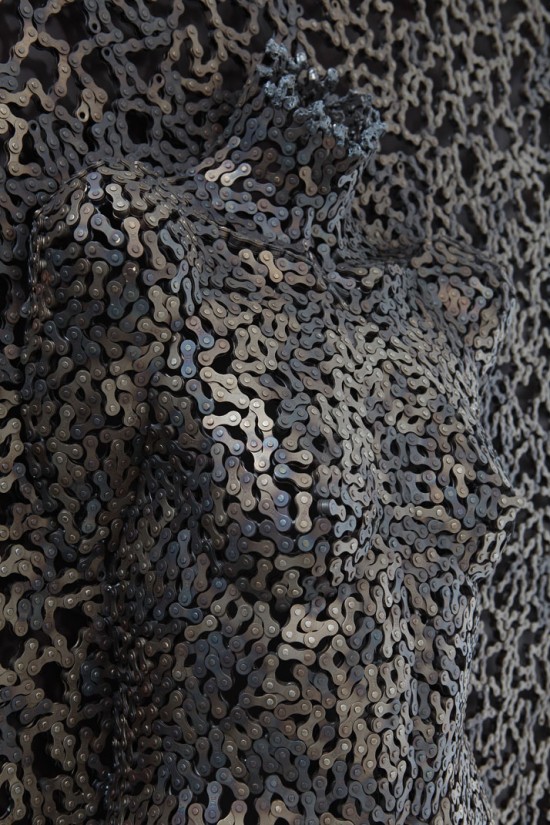 Here are some interesting photo galleries, and everything you ever wanted to know about the mythical Obeast.

As always, many thanks to my beautiful and intelligent friends who continually broaden my horizons.

From MOCS, the Museum for Obeast Conservation Studies website:

Obeasts have been an important feature of the North American cultural landscape for tens of thousands of years, and yet little is actually known about these shy and endangered animals today. Artifacts have been uncovered in North Carolina, Arkansas, Arizona, New Mexico, Colorado, and even as far north as New Brunswick Canada, which depict the obeast and its revered status amongst native cultures.

An album from 1940a Life Magazine 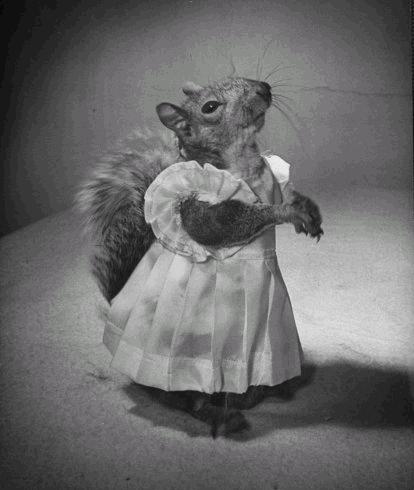 Photographer Lee Jeffries finds beauty and humanity in series of black and white photos of the homeless in various cities. Also here. 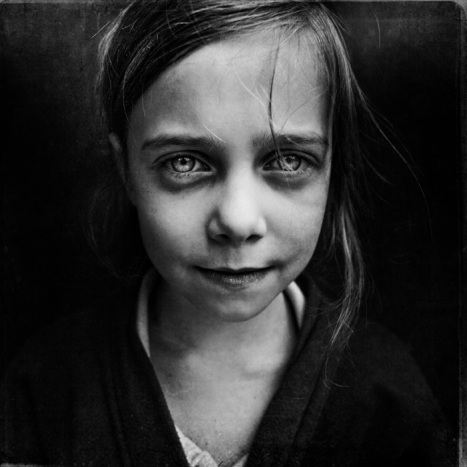 Photographer Rachel Hulin took this fabulous series of photos, making it appear that her baby is in flight. Hulin says there was minimal Photoshop use, but won’t reveal the secret of how she set up the shots.