This post I’m reblogging was from about a year ago, but I just discovered it today, and now I’m in feminist love with Nancy Upton!!

“It’s a shame that your project attempts to discredit the positive intentions of our challenge based on your personal distaste for our use of light-hearted language, and that “bootylicous” was too much for you to handle. While we may be a bit TOO inspired by Beyoncé, and do have a tendency to occasionally go pun-crazy, we try not to take ourselves too seriously around here. I wonder if you had taken just a moment to imagine that this campaign could actually be well intentioned, and that my team and I are not out to offend and insult women, would you have still behaved in the same way, mocking the confident and excited participants who put themselves out there?”

“Oh—and regarding winning the contest, while you were clearly the popular choice, we have decided to award the prizes to other contestants that we feel truly exemplify the idea of beauty inside and out, and whom we will be proud to have representing our company.”

.
After the story hit the blogosphere, Nancy and the friend who photographed her were invited to tour American Apparel’s plant and meet with the team who created the contest. You can read about it in her Tumblr.

American Apparel’s XL modeling contest ended yesterday. There was a clear leader in the contest, but she was actually making fun of American Apparel’s belittling view of plus-sized models. Here are her entry photos.

American Apparel’s “THE NEXT BIG THING” (Emphasis on big, if you will.) 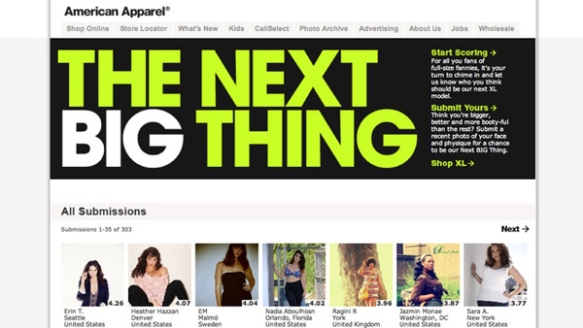 Think you are the Next BIG Thing?Calling curvy ladies everywhere! Our best-selling Disco Pant (and around 10 other sexy styles) are now available in size XL, for those of us who need a little extra wiggle room where it counts. We’re looking for fresh faces (and curvaceous bods) to fill these babies out. If you think you’ve got what it takes to be the next XLent model, send us photos of you and your junk to back it up. Just send us two recent photographs of yourself, one that clearly shows your face and one of your body. We’ll select a winner to be flown out to our Los Angeles headquarters to star in your own bootylicious photoshoot. Runners up will win an enviable assortment of our favorite new styles in XL! Show us what you’re workin’ with! via Jezebel

From her tumblr: “My name is Nancy Upton. I’m a size 12 and wanted to show American Apparel my fresh face (and full figure). My good friend Shannon Skloss came over to take some “booty-ful” photos of me… but I just couldn’t stop eating.” 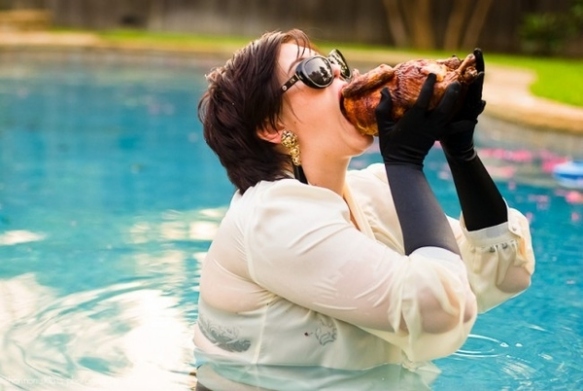 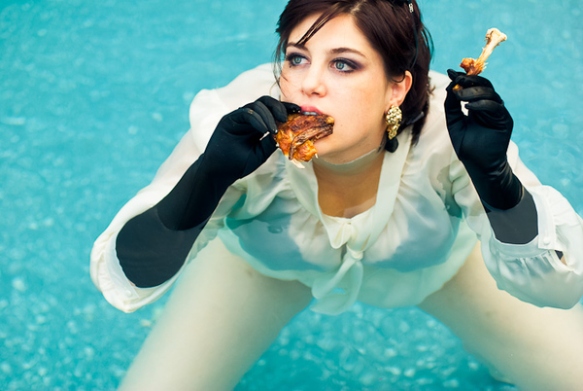 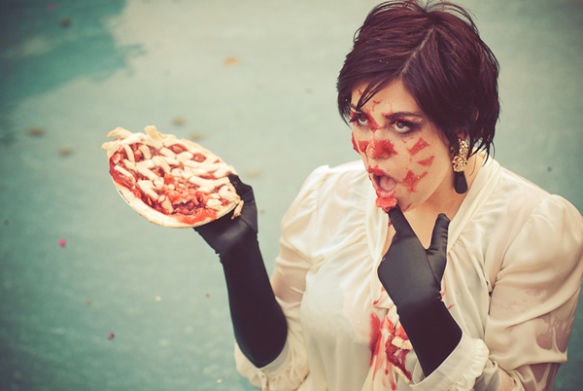 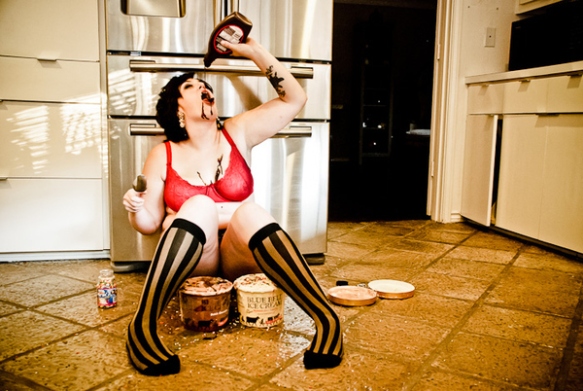 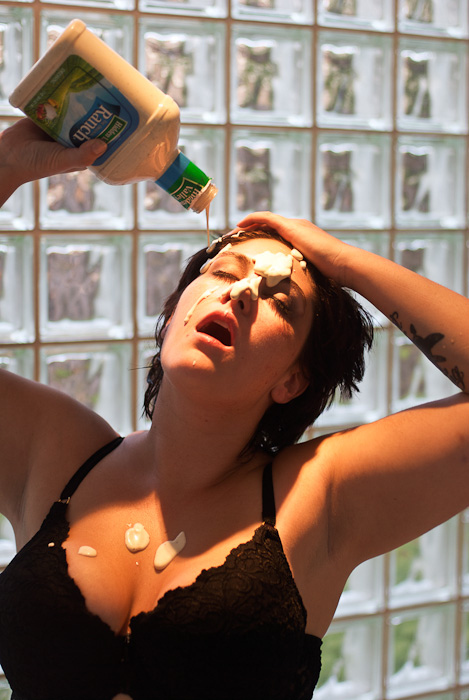