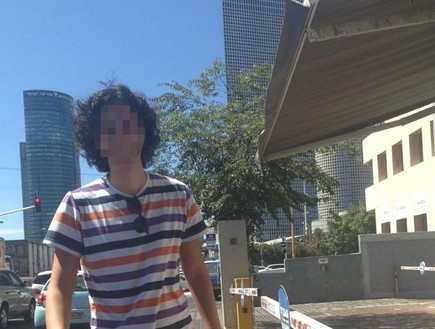 D., a 24-year-old student, has reported that the shrink at the National Insurance (Social Security) office in Netanya recommended that she work in prostitution, saying “As a trans woman you can make a living as a prostitute, so I see no reason to give you a Social Security allowance”.

Some factoids: According to reported numbers, about 95% of trans* people in Israel have difficulty finding work, making them possibly the most discriminated populations in the labor market. National Insurance policy dictates that trans* people be classified as having a mental disorder – Gender Identity Disorder (GID) (according to the ICD; the DSM has removed GID from its list of disorders). This means that trans* people can receive living allowances under disability law rather than under unemployment laws.

According to D., the psychiatrist told her that living allowances are for the disabled, and that as long as she has the option of prostitution, she can make a living and therefore is not eligible.

The National Insurance Institute has responded that this their policy includes “sensitivity to special populations” and maintaining the dignity of all applicants, and that they are investigating the complaint.